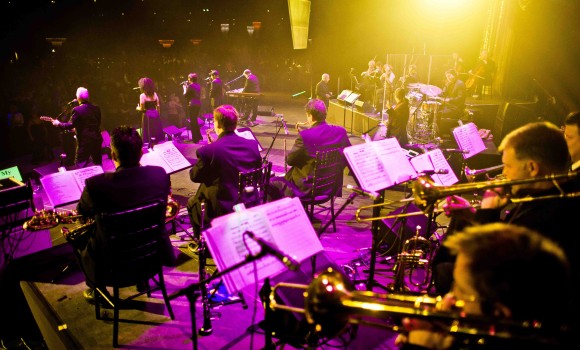 Louis M. Pisani is a 1983 graduate of Highlands High School in Natrona Heights, Pennsylvania. Upon graduation, Lou attended Youngstown State University and completed degrees in Music Education and Jazz Performance in 1988. 1989 began with a position in the Tommy Dorsey Orchestra under the direction of trombone virtuoso Buddy Morrow. For 2 ½ years Lou toured with the band as the split lead trumpet player and then as the lead trumpeter during his final year with the band. The band traveled over 80,000 miles a year across the United States and also spent time abroad in Japan and Sweden as well as playing on 2 cruises.

In August of ’91, Lou accepted the teaching position in Cuyahoga Falls, Ohio as the middle school band director at Roberts Middle School. 1997 found Lou accepting the position he currently holds as middle school band director at Ingomar Middle School in the North Allegheny School District. He has served as a brass coach for the Marching Band and as director of the High School Jazz Ensemble. At this time, Lou is the director of the Concert Bands and Jazz Ensemble at Ingomar Middle School

In addition to the musical theatre productions, Lou performed at the 1st Rock-n-Roll induction concert in Cleveland for the opening of the Rock-n-Roll Museum in 1996. This concert was televised live via satellite around the world. Lou has also played at the inaugural balls for both President George Bush and George W. Bush in Washington DC. 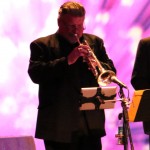 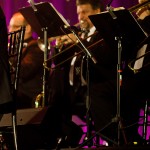