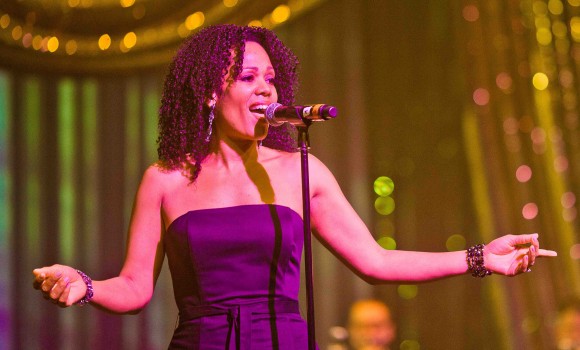 Maria Becoates-Bey was voted Performer of the Year for her performances in the musical theater arena. Maria has appeared in Musicals such as The Wiz, Tin Types, Constant Star, The Goodbye Girl, Beehive, Hair and Jesus Christ Superstar. In addition to Theatre, Maria has appeared in films such as Renegade Force, Iron Maze and Hammerlock and has starred in several commercials.

Maria is glad to be working again with CLO. Her last show CLO was The Full Monty. A graduate of Point Park College with a BA in Theatre Arts, Maria was last seen as Mrs. Muller in Doubt with the Pittsburgh Irish and Classical Theatre Company. Other credits include: Intimate Apparel, Crowns, and Constant Star at the City Theatre. Maria has also worked with west Virginia Public, Mountain Playhouse, Pittsburgh Playhouse, Kunta Theatre, theatre at Hartwood, and Pittsburgh Musical Theatre. You may have also seen her in Beehive, Little Shop of Horrors, Jesus Christ Superstar, Don’t Dress for Dinner, Spunk and many more. Some of her film credits are: a” The Haunting Hours,” “Renegade Force” and “Iron Maze.” 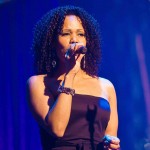 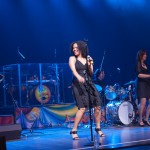 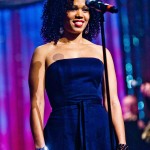 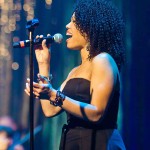 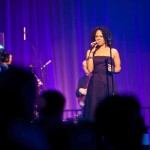 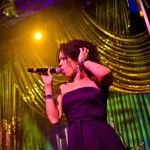 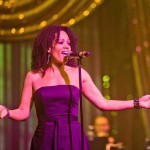 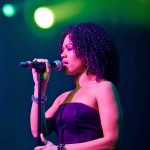 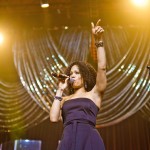 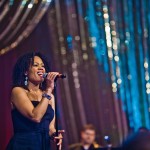