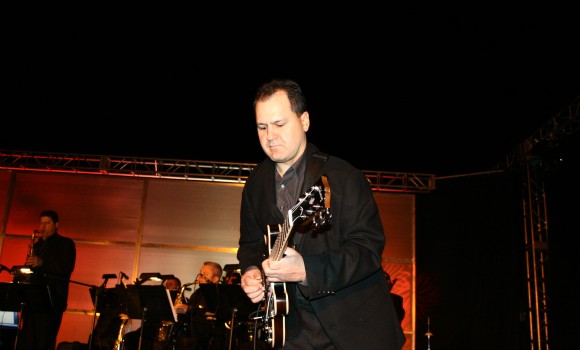 Steve Delach began playing guitar at the age of ten and quickly realized his life’s pursuit. In his teens, Steve won numerous guitar competition’s in the Pittsburgh area and went on to graduate from the Pittsburgh High School for the Creative and Performing Arts (CAPA), where he learned to hone his skills. He has been profiled in Guitar World and Guitar for the Practicing Musician magazines. Which led to recording a track for Mark Varney’s “Guitar on the Edge” project, which also featured Brett Garsed, Allan Holdsworth, Shawn Lane, and Carl Verheyen. Steve has authored three books published by Mel Bay: Getting into Rock Guitar, The Rock Guitar Workout and Altered States: Applying Diminished and Whole Tone Concepts to Rock Guitar. Fellow Mel Bay author/guitarist Corey Christiansen said “Steve Delach is a special musician. He’s a great player and a great teacher… the two don’t always go together. He combines his flawless technique on the guitar with great theoretical knowledge to create awesome music. He is the type of player and teacher that continues to grow and mature. His understanding of the guitar and his ability to eloquently speak and write about it on many levels makes him a teacher worth seeking out. Oh yeah, and he’s a nice guy!”

Steve has also served as an instructor at Duquesne University’s Guitar and Bass Workshop which have included guest clinicians such as Johnny Smith, Jimmy Bruno,Sid Jacobs, Reb Beach and Gary Hoey.

In addition to teaching, Steve is an active guitarist in the Pittsburgh scene. He’s the guitarist for Billy Price (former singer for the legendary guitarist Roy Buchanan). The Billy Price Band are currently recording a cd to be released in June. Billy says of Steve  ”Steve Delach is an accomplished, versatile, tasty, soulful guitarist who has enhanced my sound in the Billy Price Band for the past 6 years. He is also a great guy and a pleasure to work with.”

Steve also is a member of Cityscape which feature some of the top musicians in town, including vocalist/guitarist Pete Hewlett who has toured and recorded with Billy Joel, Elton John and Carly Simon.  ”I have worked with Steve for a couple of years and will say that of all the guitar players I’ve worked with over the years, Steve is right at the top. His technique, his tone, his ability to play any style of music from Jazz to Rock, to Metal, to Blues, Pop and Country , you name it, are always tastefully, and masterfully delivered. No doubt “the man can play.” Great attitude and great player.” Pete Hewlett 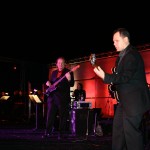 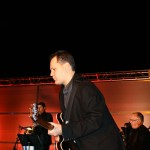 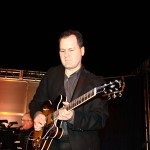